Registration is closed for this event

Finding and Keeping a Mentor

A 2017 study by professional services firm Egon Zehnder found that only 54% of women have access to senior leaders who act as mentors or informal sponsors in their career. Their research also suggests that if women don’t reach a critical threshold in their career early enough, they either stop reaching out for support or their organizations stop extending it.

In this session, Wilma Walace, General Cousel at REI Co-op, will share advice and guidance to those who currently have a mentor as well as to those who are looking for one. Ms. Wallace has mentored many leaders throughout her career, and she has a perspective valuable to women in the outdoor industry who are serious about advancing their careers.

About Our Presenter: Wilma Wallace 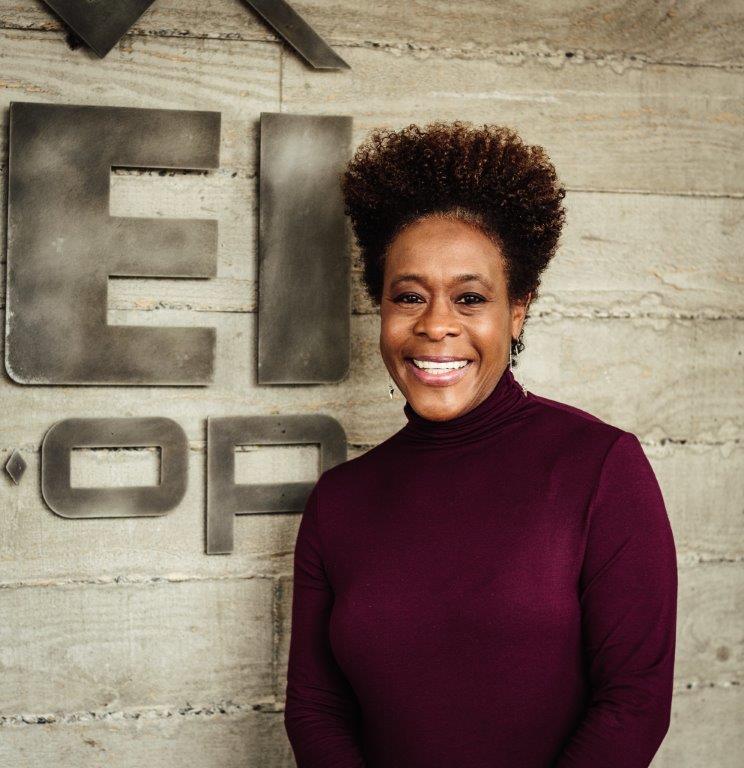 Wilma Wallace is General Counsel and Corporate Secretary for REI, Inc., where she is able to share her love for the outdoors and passion for making it accessible “For All” every day. Prior to joining REI in 2017, Wilma was interim General Counsel for Enveritas, a sustainability start up working with small coffee-holder farmers in Africa, Latin America and Asia. However, the majority of Wilma’s career was spent with over 22 years at Gap Inc., where as a senior leader she oversaw legal, compliance, government affairs and public policy, and sustainability functions. While at Gap Inc., Wilma served as the executive sponsor for the Legal department’s awards winning diversity and mentoring programs. She is a life-long learner and frequent speaker on the topics of women’s leadership, development and empowerment, and is passionate about promoting inclusion in the work environment.

She can often be found running the trails in the East Bay Hills in Oakland or exploring new trails around her newest home, in the Seattle area…but is willing to try anything once…as long as it involves getting outside.

Please help us and let your friends, colleagues and followers know about our page: Camber Outdoors Webinar Series: Finding and Keeping a Mentor

Please help us and let your friends, colleagues, and followers know about our event:
Camber Outdoors Webinar Series: Finding and Keeping a Mentor.
You can also share the below link in an email or on your website.
https://camberoutdoors.org/civicrm/?page=CiviCRM&q=civicrm%2Fevent%2Finfo&id=146&reset=1